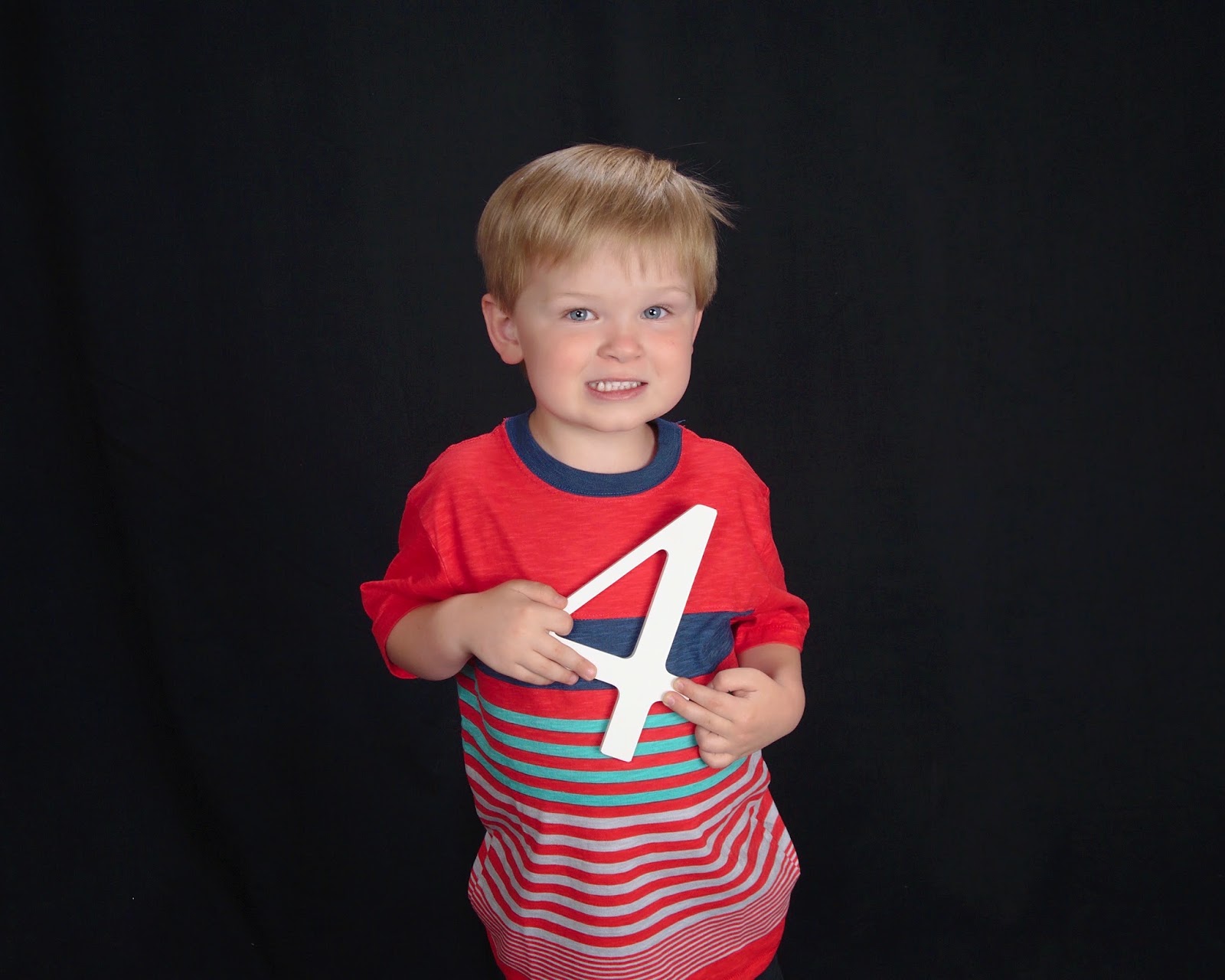 Commenting on the UN agency’s guidance, the Christian Institute remarked that it had “repeatedly warned that children should not be exposed to material which sexualises them.”

The Institute further alleged that the programme “encouraged schools not to inform parents if their children would be sharing overnight accommodation with pupils of the opposite sex” and to “conceal a child’s transgender status from their own parents”.

“The highly explicit imagery and one-sided ideology of ‘All About Me’ has no place in Primary Relationships Education,” commented John Denning, the Christian Institute’s Education Officer.

“[Relationships and Sex Education] must be balanced, objective and critical, not pushing particular controversial views such as transgender ideology,” he added.