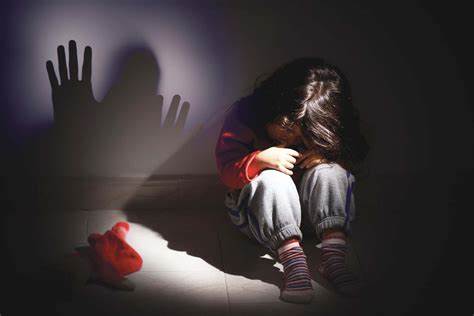 When child sexual abuse occurs it may be hard for families and caregivers to understand how it could have taken place without their knowledge. Understanding the scope of child sexual abuse, how it happens, how children disclose, and how to support a child during disclosure is an important part of helping families heal.

The following is some basic information about understanding and identifying child sexual abuse. For more in-depth material, download our free resource, Child Sexual Abuse: It is Your Business, in the Order Material section.

What is Child Sexual Abuse?

Child sexual abuse includes a wide range of behaviours and situations — offences can range from one-time occurrences to multiple experiences; from one offender to multiple offenders; with or without the use of violence. Offences can also vary from non-contact sexual offences, such as voyeurism or exposing a child to pornography, to hands-on sexual offences.

The Scope of Child Sexual Abuse

How Does Child Sexual Abuse Happen?

One word sums it up — manipulation. Offenders’ manipulations are wide ranging, and can include offering up appealing items such as bribes, gifts, and games, but generally involve moving children into vulnerable positions and finding legitimate ways of spending time with them alone.

Manipulation is also about building and developing an emotional connection, making the child feel special, and then using that trust to exploit and control the child. Survivors often say that this betrayal of trust was the most devastating part of the abuse.

The most common response to child sexual abuse is silence. Children often avoid telling someone about sexual abuse because they are confused about what has happened and are afraid they won’t be believed or worry about what a disclosure may do to their family.

Disclosure is a process and can come out in many different ways. Some blurt it all out, while others may let out small bits of information at a time to gauge reaction.

Supporting a Child Through Disclosure

While a disclosure or uncovering of a child’s sexual abuse is distressing, support from a caregiver(s) is key to their recovery. Children who feel supported, nurtured, and safe when disclosing abuse have the most successful recovery and future adjustment.

If your child has experienced child sexual abuse we offer tailored resources in theSupport for Families of Survivors section.