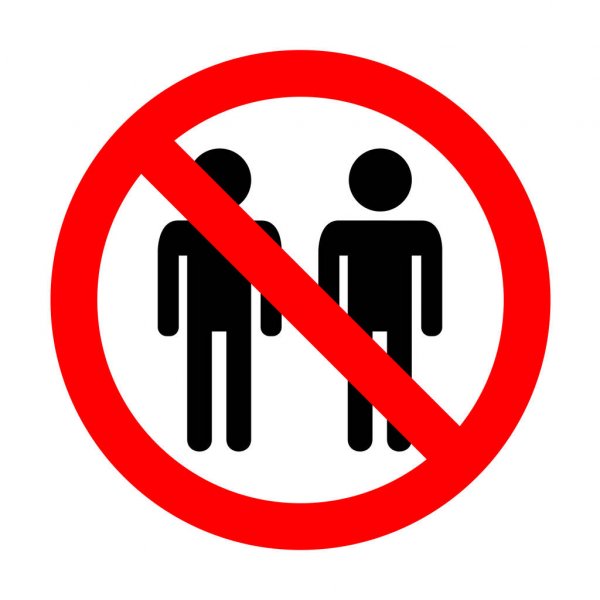 Parliament will vote on a bill banning ‘content that depicts sexuality for its own sake, or promotes or displays deviations from the identity of the sex of birth, gender reassignment or homosexuality.’

BUDAPEST, Hungary, June 14, 2021 – The Hungarian parliament has prepared a bill that would prohibit showing pornographic content or material that encourages homosexuality and transgenderism to minors under 18.

The measure, proposed by Prime Minister Viktor Orbán’s ruling Fidesz party, explicitly bans “content that depicts sexuality for its own sake, or promotes or displays deviations from the identity of the sex of birth, gender reassignment or homosexuality.”

The legal amendment was added to sweeping legislation against pedophilia that is set for a vote on Tuesday. Fidesz holds a super-majority in the Hungarian legislature.

LGBT ideology in schools, as well as in advertisements and other mass media, effectively would be banned under the anti-pedophilia bill, which also creates new provisions for sexual education, such as a list of approved sex-ed organizations.

Hungary has ramped up efforts to protect the majority-Christian nation’s traditional values and heritage from left-wing, pro-LGBT activism in recent years. In December, the government adopted changes to the national constitution, defining the family as “based on marriage and the parent-child relation.”

“The mother is a woman, the father is a man,” the amendment, which prohibits same-sex adoption, declared. It added that “Hungary defends the right of children to identify with their birth gender and ensures their upbringing based on our nation’s constitutional identity and values based on our Christian culture.”

Earlier this year, authorities also mandated disclaimers for pro-LGBT books targeting children.  Orbán had denounced LGBT indoctrination of children last May as a “red line not to cross.” “To sum up my opinion: leave our children alone,” he said.

Hungary additionally has eliminated “Gender Studies” programs in state-run universities and enacted a law requiring recognition of citizens based on immutable sex rather than “gender identity,” though that law was partly curtailed in court in March.

Joe Biden, who appeared at a NATO summit on Monday, previously smeared the elected governments of Hungary and neighboring Poland, both NATO allies, as “totalitarian regimes.”