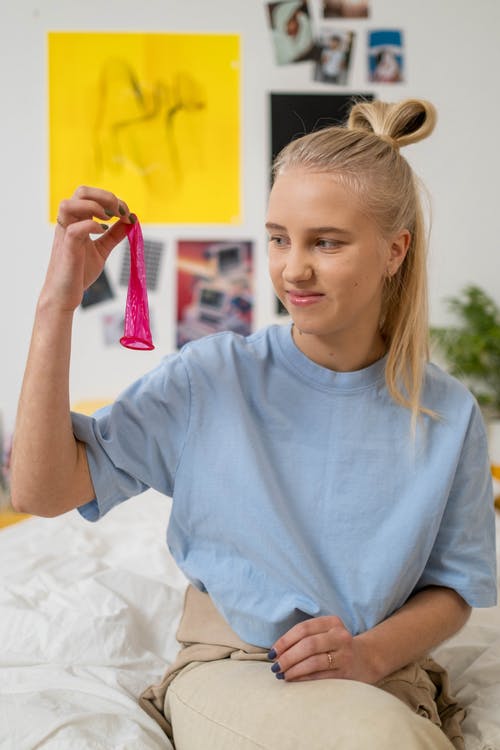 A new publication from a leading family advocacy group extensively documents the radical, explicit content and significant changes that have occurred in public schools nationwide regarding comprehensive sex education.

The Family Research Council released on Friday a new report, called “Sex Education in Public Schools: Sexualization of Children and LGBT Indoctrination,” which outlines how sex education is taught in U.S. public schools, and why parents ought to be alert and concerned.

Among the lessons being taught to public schoolchildren in the United States today are “how to” sex workshops where youth are instructed how to consent to sex, and “fake abstinence” — abstaining from sex until the next steady boyfriend or girlfriend. The FRC report also explains how contemporary sex ed curricula promote how minors can obtain abortions and hide if from their parents so they never have to know, how students are pressured to declare themselves LGBT “allies,” and how it pushes the transgender claim that they might have been “born in the wrong body.”

“Well-funded international pressure groups have been extraordinarily successful in pushing agenda-driven curricula that sexualizes children and promotes a ‘sexual rights’ ideology among youth. School systems are devoting significant classroom time to these programs — 70 classroom hours per child in some cases — even while American public schools are failing to fulfill their core mission,” Cathy Ruse, FRC  senior fellow and director of human dignity, said in a statement about the new report.

“Today’s sex ed lessons can be highly manipulative — carefully designed to get children to approve of the concept of sexual rights and fluid sexual ‘identities,’ and to reject their religious beliefs, the authority of their parents, and even physical reality itself.”

Ruse has been at the forefront of activism in Fairfax County, Virginia, which neighbors Washington, D.C., and is an influential, populous school district where many policies are first tested. In part because of its influence and proximity to the nation’s capital, school districts around the nation routinely pattern their own policies after what goes on in Fairfax County.

The new publication explains how education has become indoctrination and how school administrators and board leaders have asserted themselves as the authorities over the parental objections regarding sexuality.

“Consider the emergence of no-opt-out laws and policies that revoke the right of parents to opt their children out of sexuality-based lessons. California and Illinois have taken this radical step,” Ruse observes in the report.

“When Illinois parents started keeping their kids home during LGBTQ Week (lesbian, gay, bisexual, transgender, queer or questioning), the school board vice president suggested not telling parents when it would occur: ‘Not telling people the time of the curriculum is an option.'”

The report highlights the role major actors like abortion giant Planned Parenthood and the Sexuality Information and Education Council of the U.S. play in shaping young minds and are sexualizing children with extreme content.

SIECUS is one of the leading groups pushing sex ed and has recently rebranded its messaging with an overt “Sex Ed for Social Change” aim. In addition to performing abortions, in one of Planned Parenthood’s sex education curricula called “Get Real,” 7th graders are instructed on how to include grocery store polyethylene cling wrap as a dental dam in order to engage in oral sex.

Ruse commented, “Even if parents identify problematic lessons in sex ed and manage to opt their kids out, that won’t protect them from sex propaganda appearing elsewhere in school, such as in the halls, in history class, on the calendar, and in the library.

“As parents, we should insist on the best for our children. Demanding risk avoidance-based sex ed, filing universal opt-out letters annually, and attending school board meetings are proactive ways that parents can let their schools know that they are informed, they are watching, and they are prepared to act.”