There’s No Escaping Reality – no matter how you spin it! 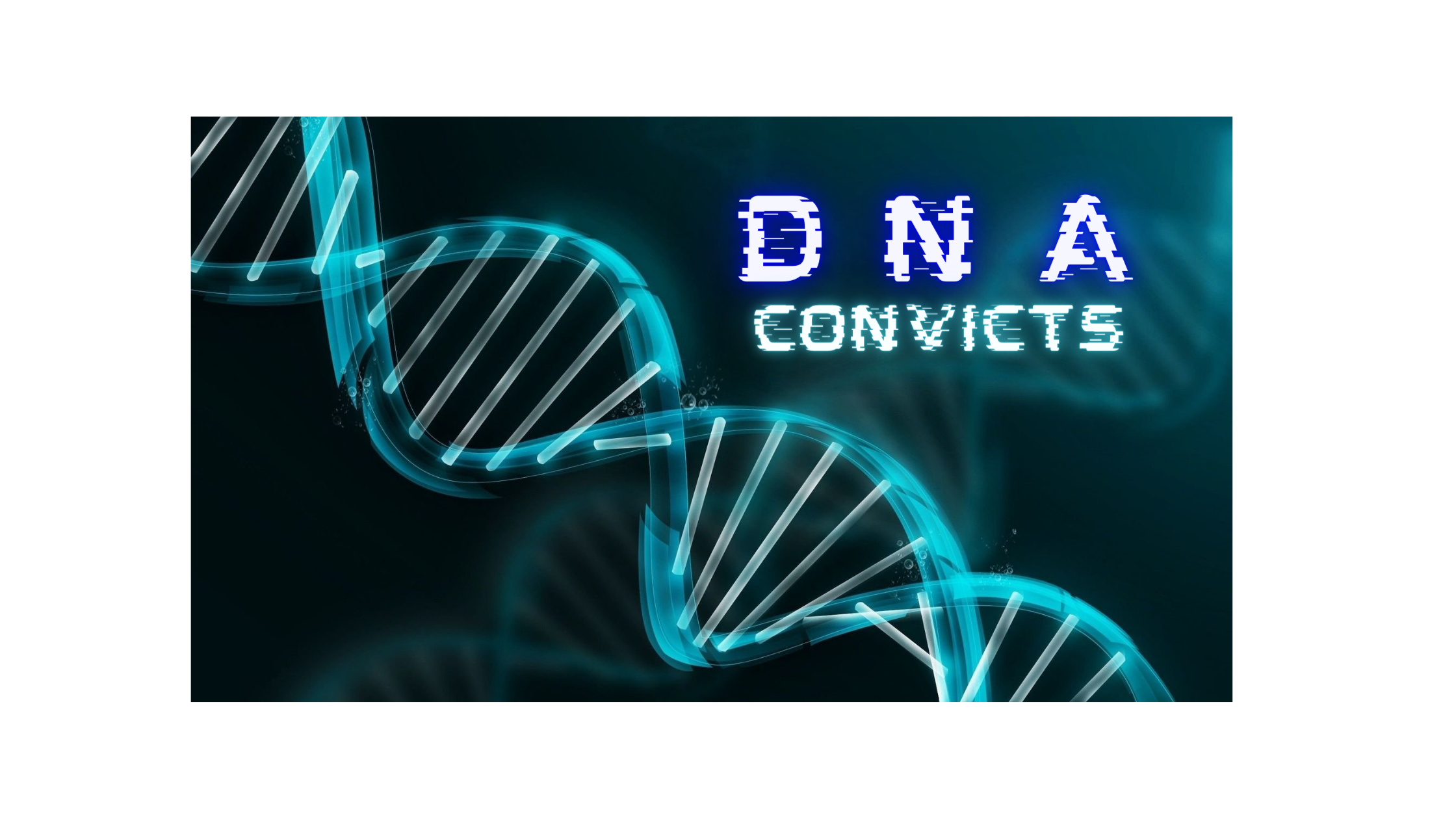 Last weekend my husband and I had the privilege of attending our son’s wedding where we listened as they repeated their vows and promises to each other. We watched as this man and woman were joined together in the bonds of holy matrimony. The holiness of marriage doesn’t come from societal ideologies, but from the acknowledgement of a Holy God joining the two together. There is a complementary completeness that transpires between husband and wife.

Whether you believe in creation or the theory of evolution, our biological reality is determined in every cell of our being. We are either male or female from conception onward. This reality has been known and understood throughout all of human history.

Well, until the last decade that is. Now according to the United Nations, meanings attached to sex (and other differences) are socially constructed. So what does this mean? Basically, any differences between the sexes, are only in response to the conditioning the individual has experienced throughout their childhood, not because they were born male or female.

In fact, psychological and medical associations, capitulating to radicalized new gender designations (now over 100… and counting) are claiming that being male or female is simply what we were assigned by the doctor at birth. Of course this paves the way for continued deconstruction of material reality and furthering the idea that we can tell children they can choose a different ‘gender’ they want – with no sense of what this might mean for them in the future.

The reality is that they can choose to present more as male or female, but no one can change their biology – not yet at least. But, how is encouraging children to believe and practice the impossible, helpful to them and their development? What are we really encouraging?

Are we to toss out reality to pursue ideology? It seems we have already been doing this, not only in our culture, but even our churches. The Bible, once a standard for understanding humanity, may soon become ‘hate’ literature as it is now being deemed offensive to the transgender movement and those within the gay/lesbian/bisexual lobby who attack the biblical standard of one man one woman marriage.

Tolerance and acceptance of differences is only in one direction – toward confusing ideologies, not accepting biological reality. How far we have strayed down a path that leads to obscuring humanity.

← Do not become captive to hollow and deceptive philosophies And Deborah Arose... →