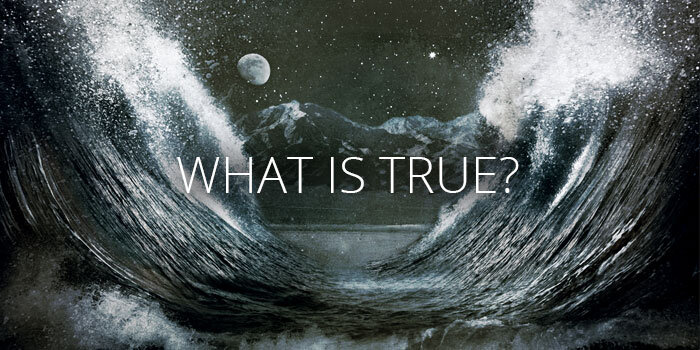 Then the Angel of God, who was going in front of the Israelite forces, moved and went behind them.

The pillar of cloud moved from in front of them and stood behind them.

It came between the Egyptian and Israelite forces.

The cloud was there in the darkness, yet it lit up the night.

Only recently did I realize that Moses and the Israelites crossed the Red Sea at night. God lit up the night with a cloud. This cloud protected them. It went before them and was also their rear guard.

I found great hope in this last week, as I have been participating in 10 days of international webinars on sexual exploitation ( I try to watch 2-3 a day between other commitments). Understanding the depth of evil can be overwhelming I commented to my husband, “Life would be so much easier if I didn’t care so much.”

I was feeling somewhat discouraged as well, after talking to someone about to total repression of free speech in Lethbridge, Alberta. Let me tell you what happened. LGBTQ activists, as you are probably aware have been aggressive in promoting municipal by-laws to ban so called ‘conversion therapy’ in Canada and Lethbridge was their latest target. Because there had been massive community involvement in Calgary, over 1800 written submissions – over half from those who were opposing the banning of talk therapy for individuals seeking help with unwanted Same-sex attraction – Lethbridge council decided they would not allow any public contribution, discussion or discourse on this matter – even though there were 500 submissions sent in to allow community involvement.

As one councillor said – we try so hard to get the community to respond and have a say in municipal matters, and now we ban them from doing so .

We don’t see this type of behaviour for any other subject, but when it comes to LGBTQ we find freedom of thought, speech, and choice, completely suppressed. You are either 100% affirming of everything or you are the enemy!

It is events such as this that can make us fall into the pit of despair. Certainly the Israelites experienced this as they saw the Red Sea in front of them and the Egyptian army behind them. They cried out to Moses

As Pharaoh approached, the Israelites looked up, and there were the Egyptians, marching after them. They were terrified and cried out to the LORD. They said to Moses, “Was it because there were no graves in Egypt that you brought us to the desert to die? What have you done to us by bringing us out of Egypt? Didn’t we say to you in Egypt, ‘Leave us alone; let us serve the Egyptians’? It would have been better for us to serve the Egyptians than to die in the desert!” (Exodus 14:10 NIV)

They were desperate. Fear had gripped them. Faith dissipated as they saw the vast army (pretty sure mine would too). This is what happens when we take our eyes off of God and look at the vastness of evil around us and the agenda to shut down the voice of truth in our nation.

But, this is not a time for looking back – looking at the vast army behind us – but rather it is the time for looking forward. We must look to Jesus. We must stand for truth. We must raise our voices in unity against the tyranny in high places committed to annihilating the very freedoms Canada has stood for and our soldiers fought for.

We must speak out now against totalitarianism or we will see the total loss of all freedoms for those who would think differently than our society and government dictates.

← Wings of Eagles Fear Not →