HOW SSA CHANGES DURING ADOLESCENCE 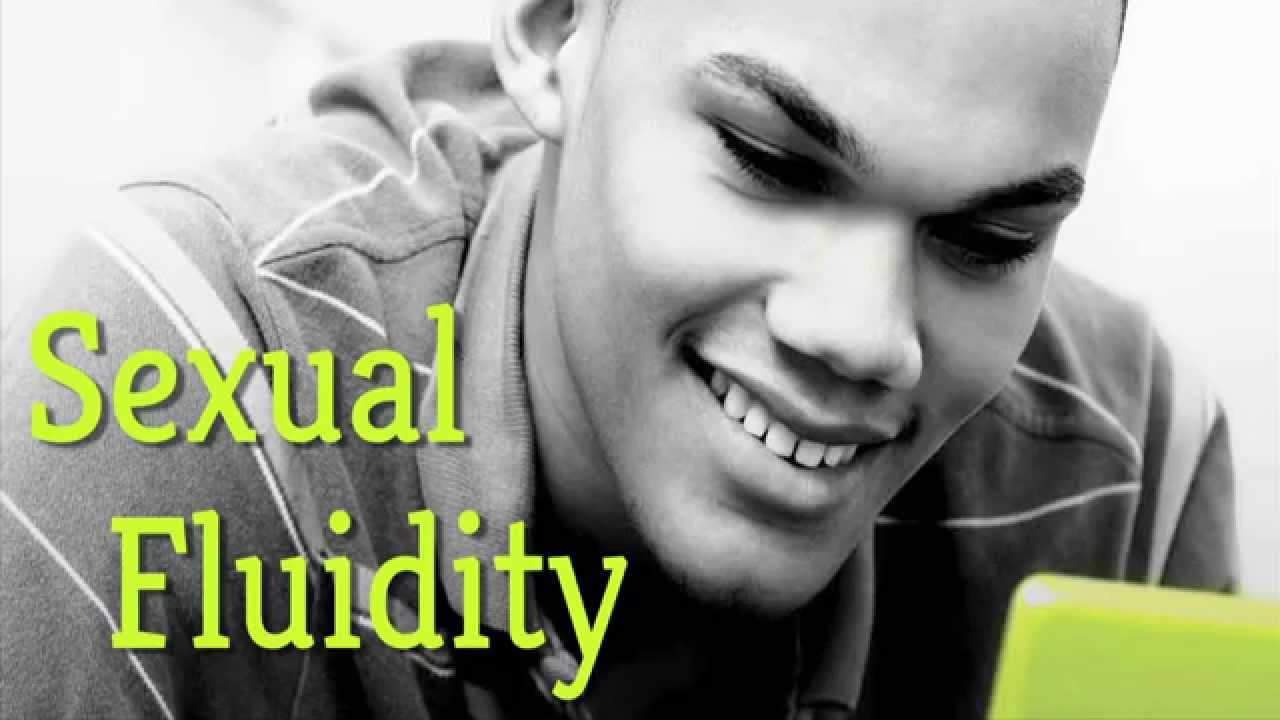 https://medium.com/@RobertBurriss/how-same-sex-attraction-changes-during-adolescence-cd2ddf393be1 HOW SSA CHANGES DURING ADOLESCENCE

What is sexual orientation?

Some of us develop feelings of attraction to a particular sex before we self-label our sexual identity. Others engage in sexual behaviour before they’re sure how they want to self-identify. There’s no standard for how sexual orientation emerges, and it can often be a fluid process, with attraction, behaviour, and identity changing over time.

Scientists know very little about this process, which usually takes place between the ages of 14 and 21. For example, it isn’t clear whether bisexual identity is more or less stable over time than a gay or straight identity. Neither do we know for sure whether men or women report greater changes in their sexual attraction over time.

Yueqin Hu of the Texas State University, and her colleagues from the University of Virginia and Penn State, harvested data from the National Longitudinal Survey of Adolescent Health (or AddHealth for short). The AddHealth is a huge representative survey of adolescents from across the US. I’m used to running experiments with 100 or fewer participants, but Hu was able to look at the data of over 10,000 people who took part in each of the four waves of the AddHealth.

In each wave, or interview period, the participants were asked if they had ever been attracted to a male or a female. They were also asked about the sex of three recent romantic partners.

Hu found that 81% of the adolescents reported only opposite-sex or no sexual attraction, and 19% reported at least one experience of attraction to their own sex or to both sexes. Most of the non-LGB participants were stable in their preferences over time. Among LGB respondents, many changed in their reported attraction over the course of the study. In fact, it was more likely for those with a same- or both-sex attraction to vary in what they found attractive.

Both-sex (or bisexual) attraction was more stable at first, but less so as the participants entered early adulthood. 17% of adolescents who were attracted to both sexes in wave 1 were stable in their preferences into wave 2, 34% were stable into wave 3, but only 28% of those who reported bisexual attraction at wave 3 reported in the same way come wave 4.

What role did the sex of the respondents play?

Bisexual attraction was slightly more stable in females than males. At every wave, more females who reported a both-sex attraction maintained that attraction into the next wave.

This could either mean that what we find attractive changes over time according to experience, or that behaviour (the choice of a partner) is a better indicator of a person’s long-term sexual orientation than their reported sexual attraction.

After digging through all these numbers, one thing is absolutely clear. Being a teenager is pretty confusing, especially if you are attracted to the same-sex, perhaps more so if you’re attracted to both-sexes. I can’t help thinking it’s only got to make it worse when a psychologist shows up at your front door every few years to quiz you about your sexual activity.

Remember that sex talk you had with your parents when you were 12? Now imagine it was with a stranger, holding a clipboard, who was planning to publish your answers for all the world to see. And you knew they were coming back to do it again every couple of years. Oh, the humanity!

Massive studies that recruit thousands of participants and produce mountains of data over many years are all well and good. But they’re not for everyone. Different scientists use different methods to tackle similar questions. One recently published study takes an approach that is almost opposite to that of Hu’s. Sara McClelland, from the University of Michigan, investigated lesbian, bisexual, and queer women’s early experiences of same-sex attraction using qualitative methods.

A quantitative study is one in which you collect numerical data on your participants and then analyse those numbers using various mathematical formulae. Or, in my case, you bung the numbers into a piece of software and hope it spits out a vaguely comprehensible answer.

Qualitative research, on the other hand, is more about talking to your research participants. Conducting structured interviews. Allowing conversations to run their course. Afterwards, the scientists dig into the transcripts of their interviews to pull out important themes and ideas.

In McClelland’s study, 30 young lesbian, bisexual, or queer women between the ages of 18 and 24 were interviewed for 60 to 90 minutes about their same-sex attraction, when they first came out to someone, and how they described their sexual identity.

Several of the women said that their first feelings of attraction to girls rather than boys was accompanied by anxiety, because their peers were talking mostly about boys.

But women whose first same-sex attractions emerged later in life were perhaps more confused. One woman who first experienced an attraction towards other women at age 20 said:

A common experience among women who were in late adolescence before they realized they were attracted to women was described by this 24 year old:

Well, I mean, I used to get told I was [gay] and stuff, and kind of picked on in school like everybody does. And I actually was actually very homophobic in the beginning because of that… But, actually I came to the realization that I was [bisexual] at age seventeen.

And in contrast to women whose first same-sex attraction occurred during childhood, women with later adolescent memories reported being more hesitant to accept their feelings.

I knew that I was attracted to [women], but it was kind of one of those where you’re not — I wasn’t completely 100% ‘on it’…I didn’t really fully understand it until a few years [ago]…I’d had the feelings before, and about a year later that was when it was, you know, 100% that I was.

This group of women were also prone to reflect on whether their ambivalent sexual feelings meant that their peers would see them as not “true” or “good enough” lesbians.

There was this one girl that I saw and I actually, like, looked at her and I realized how beautiful she was. It’s like oh, well, maybe I’m not straight.

Another woman whose first same-sex attraction was at age 14–15 said:

I didn’t really think about it too hard though because I never really knew anybody who was like that or it wasn’t really opened up to me, like I never saw that part of the world, I guess.

McClelland suggests that these memories are perhaps unique to the development of queer sexuality because same-sex attraction is often understood as being unusual or different to the norm, and because it can be experienced just as much as the lack of attraction to boys as the presence of an attraction to girls.

I had two past boyfriends that didn’t last for even, like, a week. And I was always, like, “Why is that?” You know, like, it just didn’t feel right to me, dating them. So I’d just be like, “What is wrong with me?” Like, other girls, you know, they date all the time, and it just creeps me out.

This insight sometimes made the women less likely to discuss their feelings with peers, as with this woman:

In the fifth grade I was watching a movie with one of my friends, and I noticed that I liked the girl character better than the boy character. And I was gonna ask her if she felt the same way, but I figured that was a weird question, so I didn’t. And I just kind of hid it from there on out. Until I was eighteen.

Others, however, felt more confident talking about their desires, even with parents.

McClelland argues that these early experiences of same-sex attraction can have long-term effects on a person’s decisions about their sexual identity, and the satisfaction they feel with their relationships.

What I think is interesting is that, even though we can gain a lot of insight into people’s experiences with a data heavy quantitative method like Hu’s analysis of the AddHealth survey, it can sometimes take a qualitative study like McClelland’s to make the experiences feel real.

McClelland, S. I., Rubin, J. D., & Bauermeister, J. A. (in press). “I liked girls and I thought they were pretty”: Initial memories of same-sex attraction in young lesbian and bisexual women. Archives of Sexual Behavior. Read summary

For an audio version of this story, see the 28 July 2015 episode of The Psychology of Attractiveness Podcast.

← A Young Person's Guide to Their Rights, Sexuality, and Living With HIV In academia, censorship and conformity have become the norm →