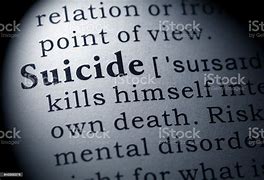 In a survey of 5,877 people across the United States, it was found that people who had experienced physical or sexual assault in their life also had a high likelihood of attempting to take their own life at some point:

← Thought, “the World,” and Education Suicide Risk Factors and Mediators between Childhood Sexual Abuse and Suicide Ideation Among Male and Female Suicide Attempters →