EXCERPTS FROM THE 2015 SEX-EDUCATION CURRICULUM 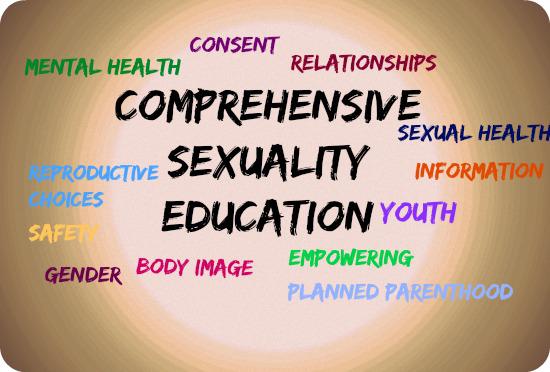 EXCERPTS FROM THE 2015 SEX-EDUCATION CURRICULUM

Grade 7:  Keep a condom with you

Grade 8 (age 13):  “Make a personal plan’ about your sexual activity

It’s important to consider the fact that this curriculum was also written under the direction of a confessed child sex predator, Mr. Benjamin Levin. He was the Deputy Education Minister at the time, serving under then Education Minister Kathleen Wynne.  Levin was charged by police with 7 child pornography related charges, and confessed to three of them.

Graphic testimony from his trial revealed how grotesque was his perverted attraction to children. While texting on a chat site with an undercover officer  he thought was a mother interested in molesting her own daughter, he instructed “on how to groom” the child for sex, including specific techniques she could use to lower the child’s natural inhibitions. Levin told undercover officers he had sexually assaulted his 3 daughters, and now that they are grown and have young children of their own, he hopes they will one day share their kids (his grandchildren) sexually with him.

Many people are questioning whether “grooming” could have been a reason for Levin introducing these overly explicit subjects at such delicate ages in the Liberal curriculum. Is it conceivable that the curriculum may have been designed by Levin to “prime” children, so as to make them sexually available?

The safety of children is too important to ignore Levin’s hand in this curriculum.

Can we know a curriculum by the company that it keeps?

It’s not average moms and dads who are asking for this curriculum to return. In fact 160,000+ Ontario parents have signed petitions against it.  So who is actually pressuring the Liberals to bring back the controversial curriculum?

Several radical organizations, or those with ties to radical groups have been publicly lobbying the Liberals to bring back the 2010 curriculum since it was first retracted by Premier McGuinty. These include: 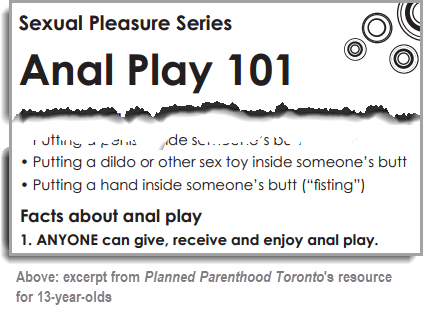 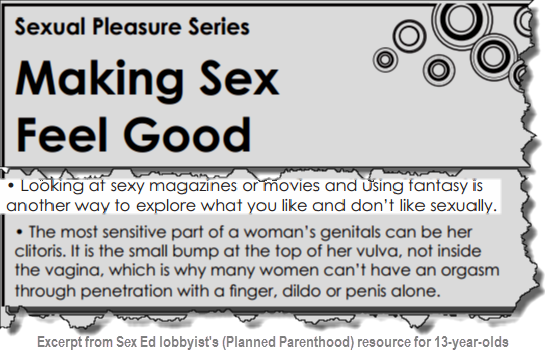