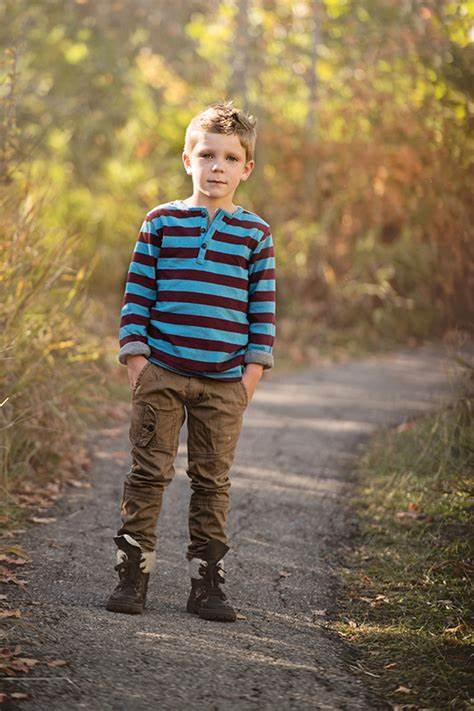 By SANCHEZ MANNING and MARK HOOKHAM FOR THE MAIL ON SUNDAY

Children as young as six are being taught about touching or ‘stimulating’ their own genitals as part of classes that will become compulsory in hundreds of primary schools.

Some parents believe the lessons – part of a controversial new sex and relationships teaching programme called All About Me – are ‘sexualising’ their young children.

One couple told last night how they were so disturbed they withdrew their sons from lessons at a school where the programme is already being taught.

All About Me is being rolled out across 241 primaries by Warwickshire County Council and could be adopted by other local authorities next year as part of the Government’s overhaul of Relationship and Sex Education (RSE).

Family campaigners and religious groups warned that vague guidelines issued by the Department for Education meant schools could soon be providing sexual material to young children that many parents would consider inappropriate.

Even politicians who had supported the RSE legislation expressed concern. Tory MP David Davies said: ‘I and many other parents would be furious at completely inappropriate sexual matters being taught to children as young as six. These classes go way beyond the guidance the Government is producing and are effectively sexualising very young children.’

Documents obtained by The Mail on Sunday detail how All About Me classes involve pupils aged between six and ten being told by teachers that there are ‘rules about touching yourself’. An explanation of ‘rules about self-stimulation’ appears in the scheme’s Year Two lesson plan for six and seven-year-olds.

Under a section called Touching Myself, teachers are advised to tell children that ‘lots of people like to tickle or stroke themselves as it might feel nice’. They are also instructed to inform youngsters that this may include touching their ‘private parts’ and, that while some people may say this behaviour is ‘dirty’, it is in fact ‘very normal’.

However, the youngsters are warned it is ‘not polite’ to touch themselves in public – it is an activity they should do when alone in the bath, shower or in bed.

In the same lesson, children are given scenarios which they must judge to be ‘OK’ or ‘not OK’.

In one, pupils are told that when a girl called Autumn ‘has a bath and is alone she likes to touch herself between her legs. It feels nice’.

At this point, teachers are advised to remind the students of the ‘rules about self-stimulation’.

The guidance on touching is repeated in lesson plans for Years Four and Five, involving pupils aged eight to ten.

As part of the Government’s RSE reforms, all primary schools will be required to teach compulsory relationships education from next September. It includes topics about families, friendships, online relationships, privacy and ‘being safe’. Sex education tailored to the needs of their pupils is also recommended, but not mandatory.

Warwickshire has introduced relationship lessons in some primaries ahead of the nationwide launch, including sessions addressing ‘self-stimulation’. From next September, parents will not be able to withdraw children from these lessons.

Parents at Coten End Primary School in Warwick met sex education consultant Jonny Hunt, one of the architects of the All About Me scheme, in June and raised concerns about some of its content.

Asked why ‘self-stimulation’ appeared in the Year Five lesson plans and why it was not in the non-compulsory sex education element of the programme, he said: ‘Actually we refer to self-stimulation or self-soothing throughout the programme in earlier years as well. This is not sex education but actually information around safe and appropriate touching. However uncomfortable adults may find it, children of all ages will self-stimulate from time to time. They may do this when anxious or simply because it feels nice.’

Naomi and Matthew Seymour, whose two sons attend Coten End, strongly disagree with that assessment. Concerned their sons would be exposed to issues they ‘were not ready to hear’, they removed them from school for the week during which the programme was taught.

‘We don’t want to start picket lines and wave banners. We’re just an ordinary family. I think many families who had seen these lesson plans would feel the same way we did.’

Lynette Smith, a teacher who runs a company which provides RSE programmes for schools, said she sympathised with those concerned by the ‘self-stimulation’ section of the Year Two curriculum.

She said: ‘We never use the word self-stimulation, not in primary school. For us it is not appropriate.’

Piers Shepherd, of the Family Education Trust, said RSE guidance was too vague. He added: ‘It is even more concerning that parents may be denied the opportunity to withdraw their children from these lessons if the school brands them as relationship education classes rather than as sex education.’

Simon Calvert, of the Christian Institute, said: ‘It looks like Warwickshire has paid more attention to a controversial sex education consultancy than to… what parents understand to be in the best interests of their children.’

Warwickshire County Council said the lessons were ‘tailored to the age and development level of the children’, adding: ‘While some of the material may be sensitive for some, we believe it is important for children… to get clear and consistent information about this important, but often overlooked subject.’