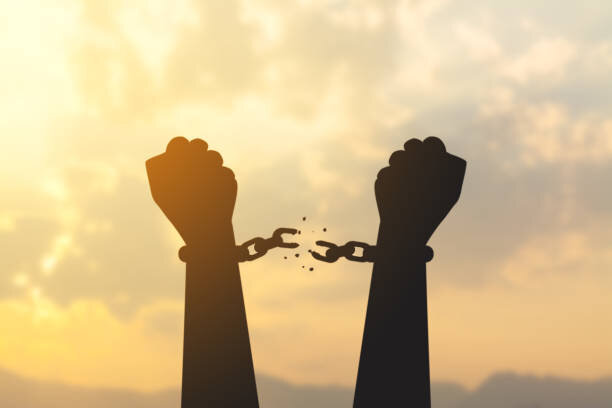 See to it that no one takes you captive through hollow and deceptive philosophy, which depends on human tradition and the elemental spiritual forces of this world rather than on Christ.

I read this Bible verse and thought, how appropriate for today. Deceptive philosophies are currently controlling individuals, institutions, and governments.

I was brought face to face once again with this reality as I faced the Regina City Council in the debate on ‘Conversion Therapy’ and Bill C-6. An ideology built on the foundation of the deceptive philosophy of behavioural immutability has captured the minds of the people, after being driven home for 50 years by the media.

The ‘born that way’ mantra, long critiqued in the social sciences and recently debunked by reputable research, as invalid in the face of sexual fluidity, has never been rescinded by professional organizations as they continue to successfully lie to us.

After 50 years of falsehood, the stage has been set for Bill C-6 to shut down free speech on the issue of counselling for those will sexual thoughts and desired they no longer wish to entertain.

Where you stand on this issue (and other deceptive philosophies) will depend on how ‘chained’ your mind has become with social constructs and cultural immersion.

Critical thinking hasn’t been encouraged in academic circles of the humanities for decades. Philosophies have been used to build an ideology that has now achieved what it was intended to do in the 1970s. Desensitization of the nations. And how did we do such a thing.

According to the Gay Manifesto (1972) …”when we talk about gays and gayness loudly and often – almost any behaviour begins to look normal if you are exposed to enough of it”. Hollywood and the media has been the medium of choice. There has been a constructed effort to undermine the moral authority of churches by portraying them as antiquated backwaters. Gays must be cast as victims in need of protection.

This philosophy has been radically successful. Don’t get me wrong. There were lots of churches in the 1970s that were not doing a good job at ministering the love of Jesus. What has happened though, in trying to rectify the harms done in the past, is that ‘the Christian church has basically bought into the whole LGBTQ philosophy.

Let me be clear. Christ’s love is absolutely for everyone – for God so loved the world; that He gave His one and only son (Jesus); who’s sacrifice on the cross brought us freedom from sin.

This is where the ‘love only’ camp has gone awry.. Jesus loved us so much that he paid the ultimate price to set us free from the sin that so easily besets us. It’s not either or: love or repentance; it is both/and – love and repentance. We must attempt to love as Jesus loved all sinners (you and me included) and we must tell the whole story.

It is only through the Cross of Christ that we can experience repentance and forgiveness of our sinful ways (homosexuality being only one or a multitude of sins mentioned in scripture). It is at the Cross that our hearts are cleansed.

Of course making this statement is now regarded as blasphemy to LGBTQ+ activists. For no other sin do we attach the preface Christian – as we do now with ‘Gay Christians’. Can you imagine identifying someone as a Thieving Christian, or perhaps an Adulterous Christian? Of course not. We encourage change, brought about by surrendering our past to Christ and by doing our very best to walk free of those chains.

God has provided the same resource of love, forgiveness, spiritual correction and the ability to overcome for all of us. It’s up to us to decide whether or not to align with truth or follow the dangerous deceptions and philosophies of our culture.

← New Every Morning - A Road to Reconciliation →