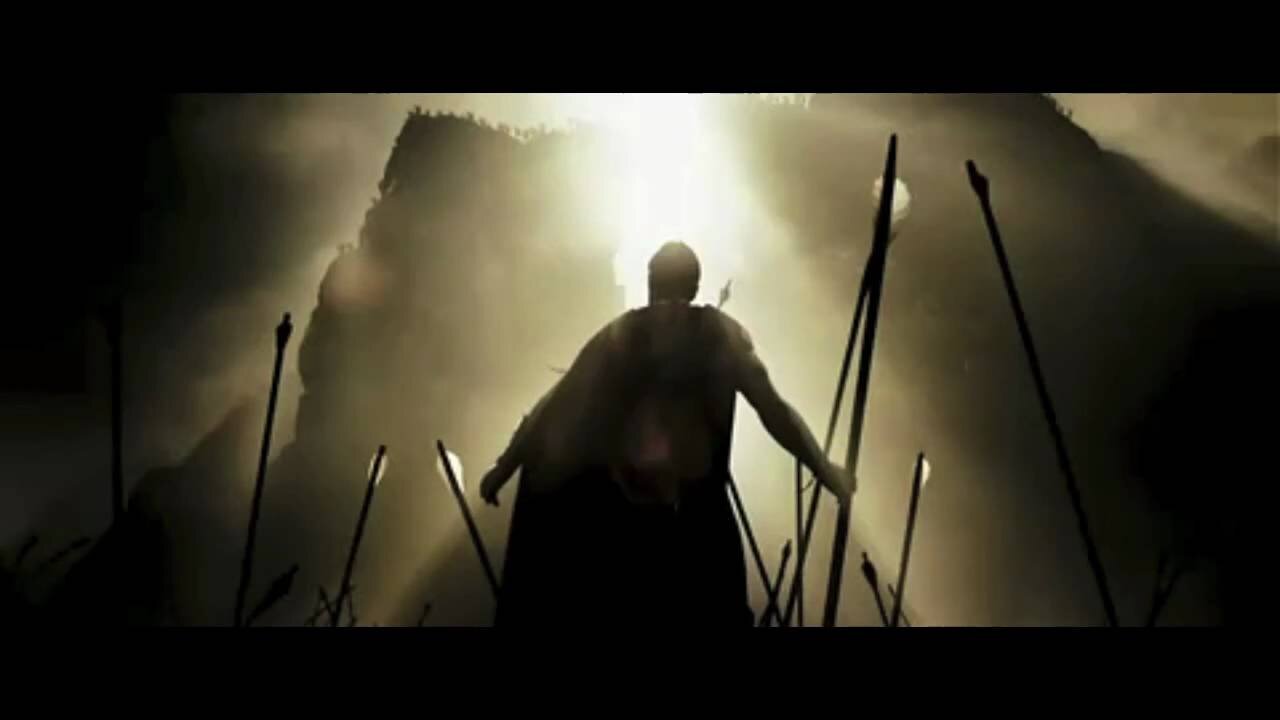 And it came to pass, when the children of Israel cried unto the LORD

because of the Midianites

For those who are Jesus followers the book of Judges is an interesting read.  The people of God follow him during the appointment of one judge; then rebel and fall away, only to cry out to God for rescue.  God then raises up another Godly man or woman to rescue Israel – only to repeat the cycle.

I believe that we are living in similar days.  We are in the cycle of ‘who is God anyway’? and why would we bother to serve Him. Let’s just do what is right in our own eyes! My truth is my truth, Your truth is your truth and everyone will be happy! The reality is that in 2020 society is more unhappy, angry, vindictive, hateful and disloyal than we have every known it to be.

The battle I’ve been assigned to for the last 10 months has been political one involving the issue of the misrepresented subject of ‘conversion therapy.’ But this war didn’t start 10 months ago. I entered it 45 years ago, I just didn’t realize it at the time. In fact, it wasn’t until I completed my Ph.D., that I actually realized the strategic part of this battle I have been called to, which is exposing things hidden in darkness in the area of sexuality, abuse, trauma and the battle for our children’s minds.

This is a battle that many pastors or church leaders have become more hesitant to engage in as society has continued to plunge deeper into depravity. We’ve become comfortable preaching to the flock but sharing truth and grace in the marketplace on these issues is much more dangerous given the backlash and abuse that is hurled relentlessly against anyone who would challenge the sexual narrative of our culture.

Is it really any different though than the hedonistic and immoral cultures that have gone before us? I believe it is truly similar in many ways, but possibly more perverse due to the constant exposure to media and internet and the battle for the minds of our most vulnerable children.

But, I am proud to announce that the ‘church’ has started stepping into the fray!  In fact the unity I have seen these pass months from pastors across Alberta was amazing.  I believe we are entering a new day in Canada.

The ruling yesterday by Calgary City Council wasn’t what we had hoped and prayed for, but the fact that we showed up (via phone in and letters) meant that our voices were heard loud and clear; our concerns were discussed at length and people are paying attention.

It was truly a watershed moment, one in which pastors and leaders again made the decision to stand for truth, love and mercy.  It is also a call to action for leaders across Canada to arise. Get prepared, the battle will be coming to your city and the whole of Canada.

It is time to prepare our minds for action. (I Peter 1:13); get informed, walk in truth, grace and love but standing firm.