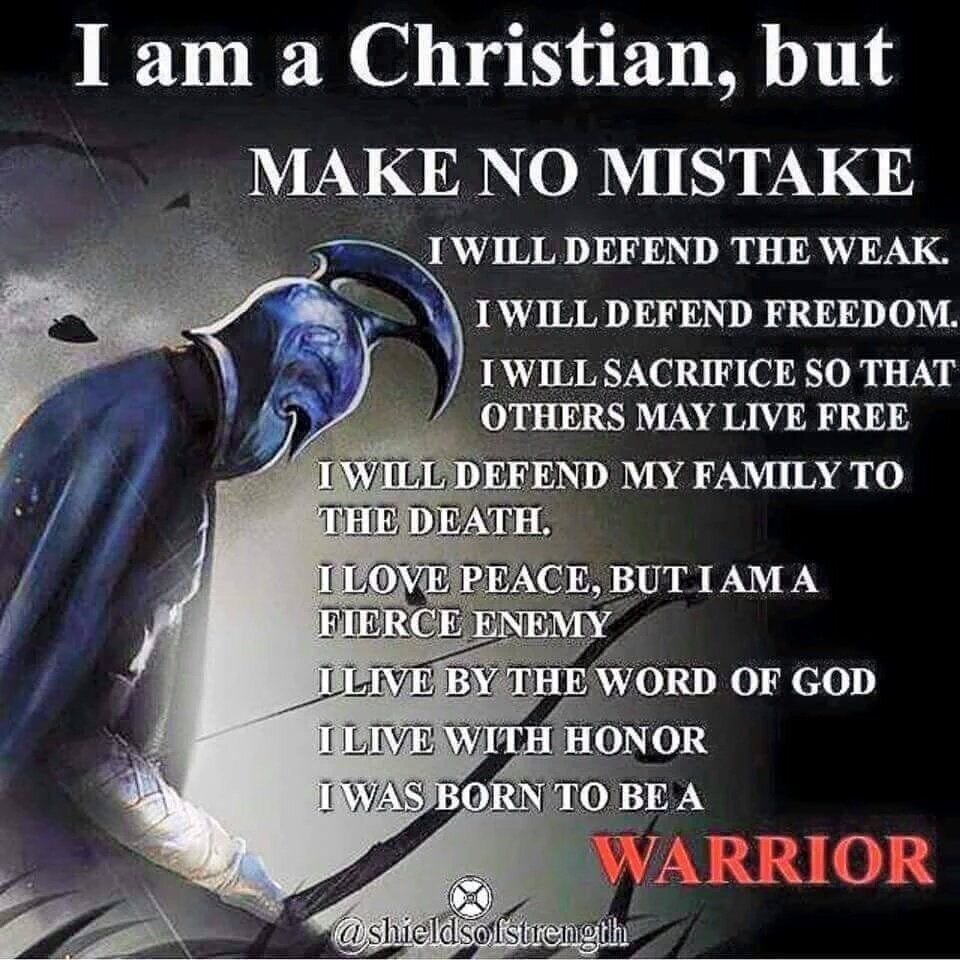 I wrote yesterday about the vision of the white horse and the significance of ‘riding with Jesus’. I believe that all Christian believers are being prepared for spiritual battles if we are indeed willing.

Pondering on the vision of riding with Jesus, as He leads us, I felt that God was preparing a strategy. He directed where the horse went, how fast it went, when it stopped. He was in control of this majestic beast; but more than that, He was in control of what was about to happen and my job was to simply remain close – with my arms around Jesus.

The picture is still powerful. But it’s not just for me. Each one of us needs to keep our ‘arms around Jesus’. Even so, as I considered the ‘commissioning’ I realized that he had purposely seated me behind him and there was an urgency (not in Jesus) but in the horse – to run to the battle. I feel that as well in my spirit.

Since that time several years ago, I have indeed entered the ‘battle’. My battle has been that of exposing the things hidden in darkness – 1 Corinthians 4:5

I’ve entered the battle for the lives of our children, the lives of the innocent and the traumatized. I have a entered the Battle for Canada, for our nation and have watched as a progressive agenda and ideology has enveloped the minds of the people. When I wrote Closing the Floodgates four years ago, we were sitting on the brink of this ideology; today we have embraced every part of it. Our sexualized society – 70 years in the making has crossed new limits. Standing in the gap for the children is more important than ever.

Four years ago I had no inkling of what I’d be doing. No idea of political involvement and really not a clue about the massive fight before us. My eyes have been opened – and opened widely.

While we are self-isolating due to Covid 19, the political wheels keep turning. Tomorrow the fight will be in Calgary as the council prepares to ban Conversion Therapy. Simply telling someone who has unwanted same-sex attraction that they can receive help to resolve their attraction in the direction they wish determine, i.e. toward a more heterosexual experience, will become illegal if this ban goes through Therapists and pastors alike will be fined and could face jail time of 2-5 years and your church could be closed.

I and many others have been preparing for this day for many months. The ‘church’ in Calgary has become aware of the need to fight for freedom of thought, belief, and religion. They are standing up and speaking out! They have been visiting councilors, writing letters and engaging in the spiritual battle.

Please pray eyes and ears of the council to be opened to hear truth.