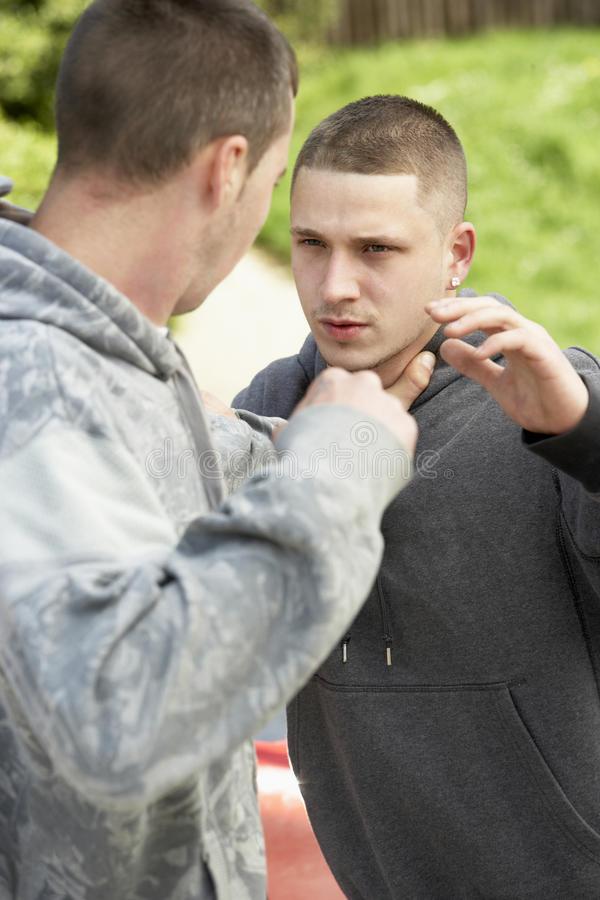 A study in the US suggests that same-sex relationships suffer higher levels of domestic violence than heterosexual ones. Why is this, and how are Americans dealing with the problem?

Twenty years ago in the town of Cambridge, Massachusetts, Curt Rogers’ then boyfriend imprisoned him in his apartment for three-and-a-half hours and threatened to kill him with a knife and a gun.

After hours of talking, Rogers managed to escape and find somewhere to hide. It was a terrifying ordeal, but at the time he didn’t think a crime had been committed.

For years US health and public service workers shared this blindness, continuing to focus almost exclusively on helping women abused by male partners, even though same-sex marriage or civil partnerships have now been recognised by law in a majority of states.

Last year, the US Centers for Disease Control and Prevention released figures showing people in same-sex relationships experience levels of domestic violence just as often as those in heterosexual relationships.

But the conclusions of another study this year by the Northwestern University Feinberg School of Medicine in Chicago – a review of data from four earlier studies, involving 30,000 participants – go further.

“One of our startling findings was that rates of domestic violence among same-sex couples is pretty consistently higher than for opposite sex couples,” says Richard Carroll, a psychologist and co-author of the report.

Intrigued by their findings, Carroll’s team started to look into the reasons why this might be.

“We found evidence that supports the minority stress model – the idea that being part of a minority creates additional stress,” he says.

There is a belief that sexual violence is about sexism, but it’s not

The external stresses on a same-sex relationship include what Carroll describes as the “double closet phenomenon” when victims are reluctant to report abuse because they do not want to be outed to the authorities.

But it is the internal stress, says Carroll, which can be particularly damaging.

“Sometimes homosexual individuals project their negative beliefs and feelings about themselves on to their partner,” he says.

“Conversely, we believe that victims of domestic violence in same-sex couples believe, at some level, they deserve the violence because of internalised negative beliefs about themselves.”

This is how Rogers felt after his experience.

For years, before the murder threat, he blamed his partner’s violence on himself, attending a series of self-help groups to try to improve the relationship by becoming a better person.

But when he did finally accept he was being abused, he found it difficult to receive the help he needed to break free.

“If you were a male calling a domestic violence programme you were either hung up on or referred to a batterers’ intervention programme,” he says – the assumption was that you must be a batterer who needed help.

“There is a belief that sexual violence is about sexism, but it’s not,” says Rogers.

This experience prompted Rogers to set up his own Boston-based organisation to provide help, education and advocacy for members of the lesbian, gay, bisexual, transgender and queer (LGBTQ) community who are facing domestic abuse.

But when he first started there was a feeling in the same-sex community that speaking out about domestic abuse was “airing our dirty laundry”.

“At the beginning the LGBTQ community was still very focused on overcoming HIV and Aids,” he says.Image captionAlejandra Esparza campaigns on behalf for The Network/La Red in Boston

“It was a time when we were struggling not to be demonised by the heterosexual community and some people saw this as giving them additional ammunition for describing our relationships as ‘sick’.”

Across town, The Network La Red – an organization that began working with abused lesbians, but now includes gay, bisexual, and transgender communities – was experiencing the same problem.

“When The Network started, partner abuse was not something that we wanted to talk about,” says Katie Atkins, its community programs organizer.

“People really felt like it doesn’t look good for us. I think people wanted to put out this image of LGBTQ people and relationships as being not as bad, or even being better, than other relationships.”

But now much has changed. Rogers says things started to improve quickly when, in 2004, Massachusetts became the first state to make it possible for gay men and women to marry.

“It had a rippling effect through multiple different institutions – criminal justice, the courts, police and healthcare,” he says.

In the 1990s, police would often fail to take domestic abuse in a gay male relationship seriously. If they made an arrest at all, they would arrest both men.

“But now, after living in a society for over 10 years where there is same-sex marriage, when police encounter two men arguing on the street their first though is not that these guys are in a bar fight,” he says.

The current commander of the Boston Police Domestic Violence Unit agrees, describing his unit as a “lead force” for other less progressive states.

“Boston has a large gay and lesbian population and we don’t treat people any differently. We are proud of that,” says Lieut Detective Mark Harrington.

“The Boston police academy is very sensitive to all cultures and all ways of life.”

But Katie Atkins says some people still fail to understand that abuse is about power and control and not necessarily about traditional ideas about physical strength.

“There’s a misconception with LBGTQ domestic violence that if someone’s abusive, it’s the person who’s more masculine or the person who is more butch who is at fault and that is absolutely not true,” she says.

Campaigners say awareness of the problem of violence in gay relationships will be helped by last year’s reauthorisation of the federal Violence against Women Act which now includes a provision for non-discrimination.

This means any funding that comes through the act – even in states that do not recognise civil partnerships or gay marriage – now has to go to everyone, regardless of their sexual orientation or gender identity.

As well as benefiting this same-sex community, this new provision means men abused by women in heterosexual partnerships will also have better access to services.

“It’s not going to turn a switch on and suddenly have everybody being inclusive,” says Rogers, “but it has a very strong legal basis that can help turn the dial one more step.”

So far it’s liberal states like Massachusetts that have done most to support gay victims of domestic violence, but the signs are that the tide may be slowly beginning to change across the country.